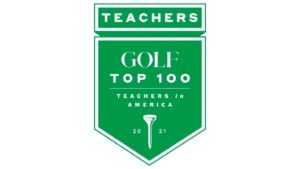 GOLF Magazine states: "Since it's inception in 1991 GOLF's Top 100 Teachers in America franchise has established itself as the industry standard for recognizing excellence in coaching."

Tim Cusick's straight forward and positive approach to golf instruction has helped golfers of all ages and abilities attain their golf goals.  With more than twenty years' teaching experience, Tim also helps golf instructors around the world to improve their skills through his Coaching Champions seminars.

Tim has coached players that have won on all the major professional golf tours including:  Bruce Crampton, Michael Allen, Brad Elder, Kelli Kuehne, Hank Kuehne, Kris Tschetter, Hollis Stacy and Sandra Palmer as well as world class amateur Trip Kuehne.  More than one fifty hundred of his junior students have secured college scholarships. He has also coached members of the U.S. and European Curtis Cup teams as well as the U.S. PGA National Junior Champion.

Tim has been recognized by Golf Magazine, Golf Digest, the Northern Texas PGA, Avid Golfer and Lessons.com for his teaching excellence.  He is a three time winner of the NTPGA's Teacher of the Year Award (2005, 2009, 2015) and has been named a "Top Twenty-Five" Instructor in Texas by Golf Digest.  In 2014 he received the NTPGA's Horton Smith Award for his ongoing contributions to professional golf education.

Tim is a regular contributor to Avid Golfer magazine in Dallas.  He has also contributed columns to Golf for Women, Golf Illustrated, Golf Tips Magazine and Celeb Life.  Tim has also been a featured guest on The Golf Channel, ESPN, The Golfer's Home and Fox Sports Radio. 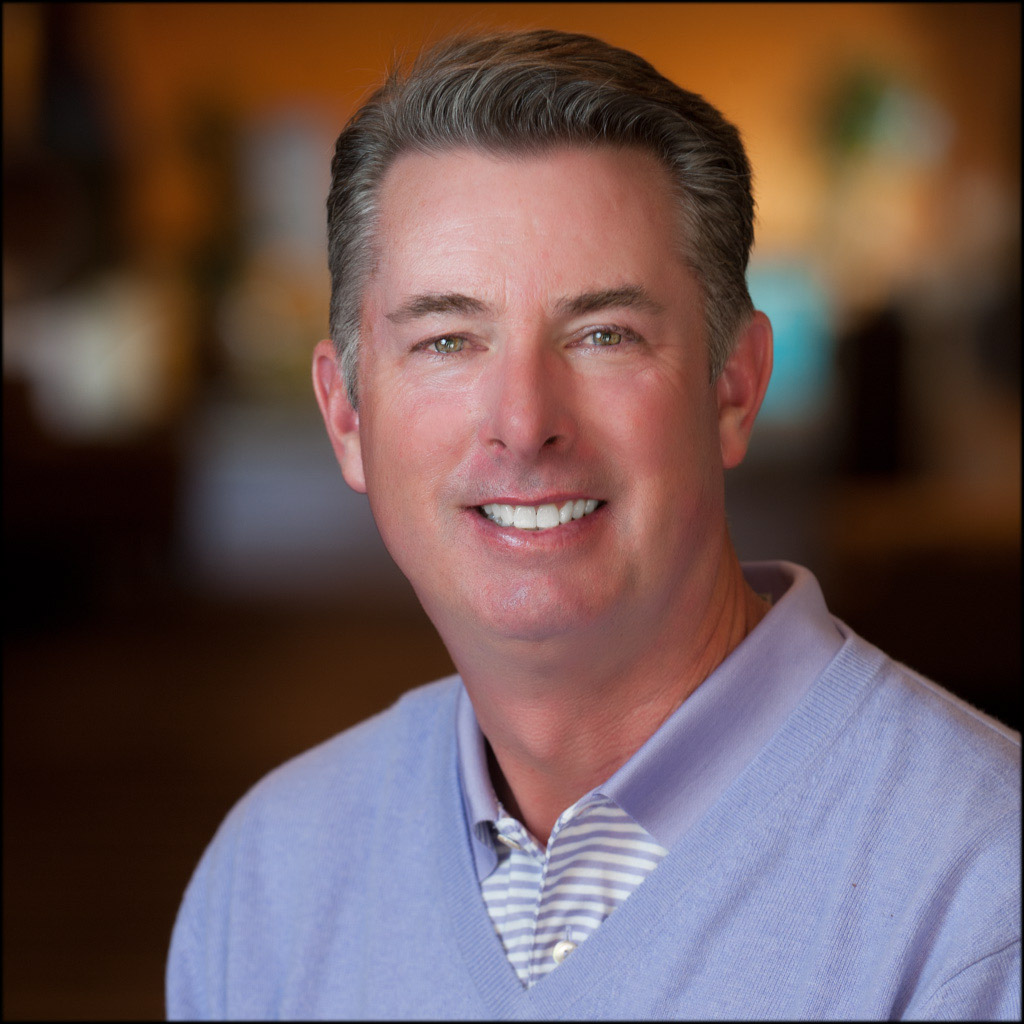 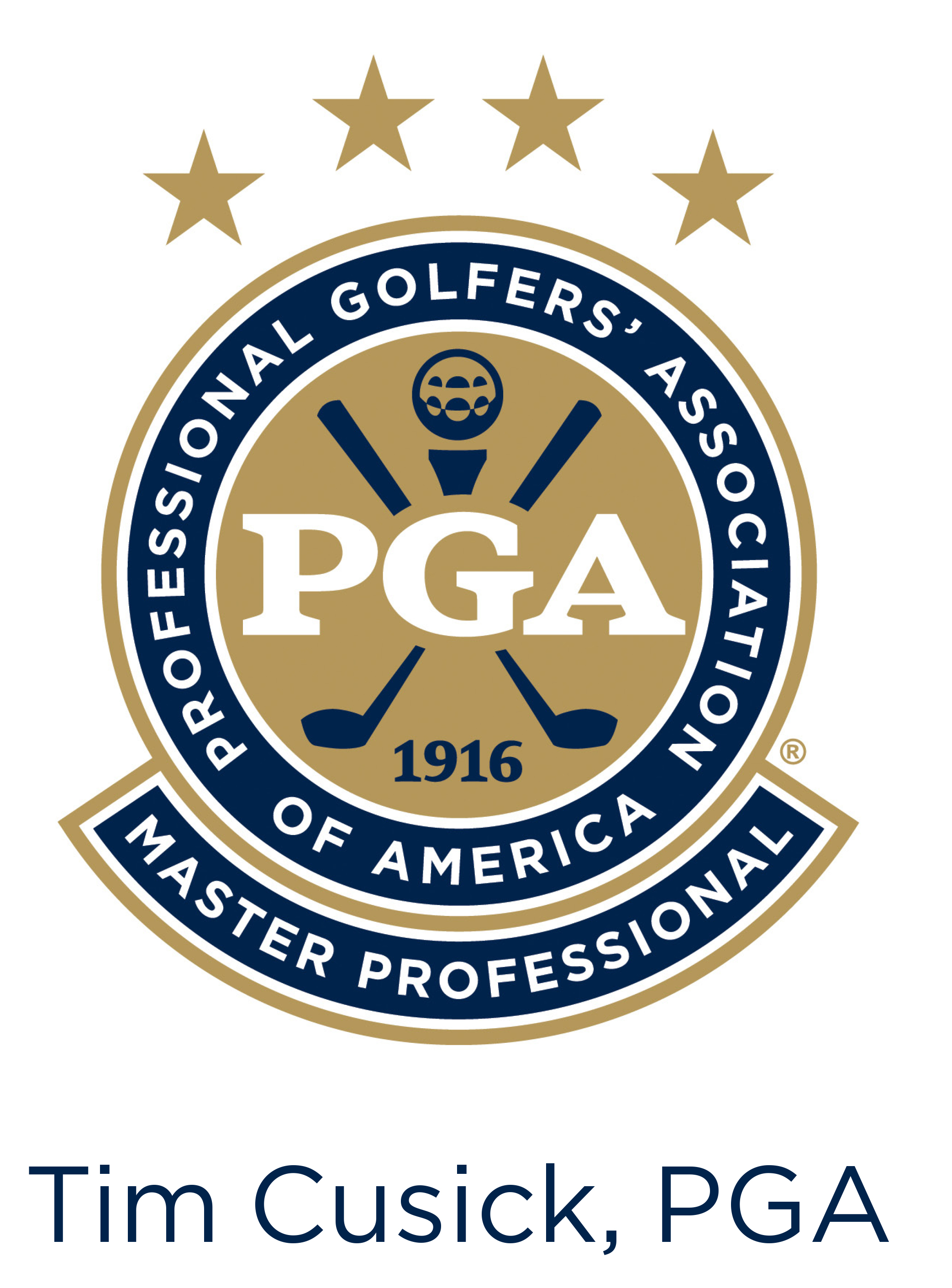 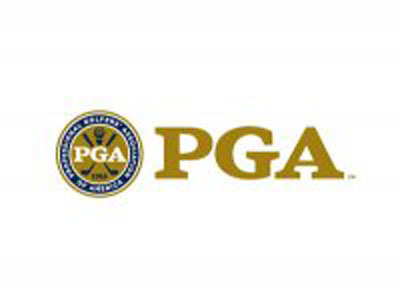 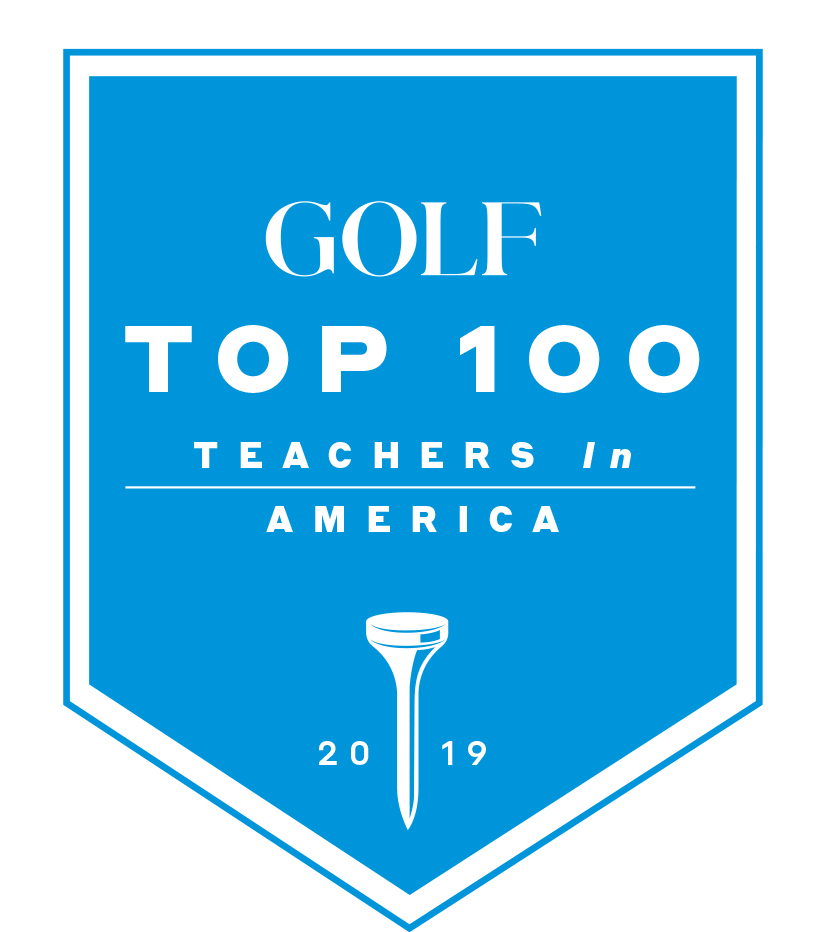 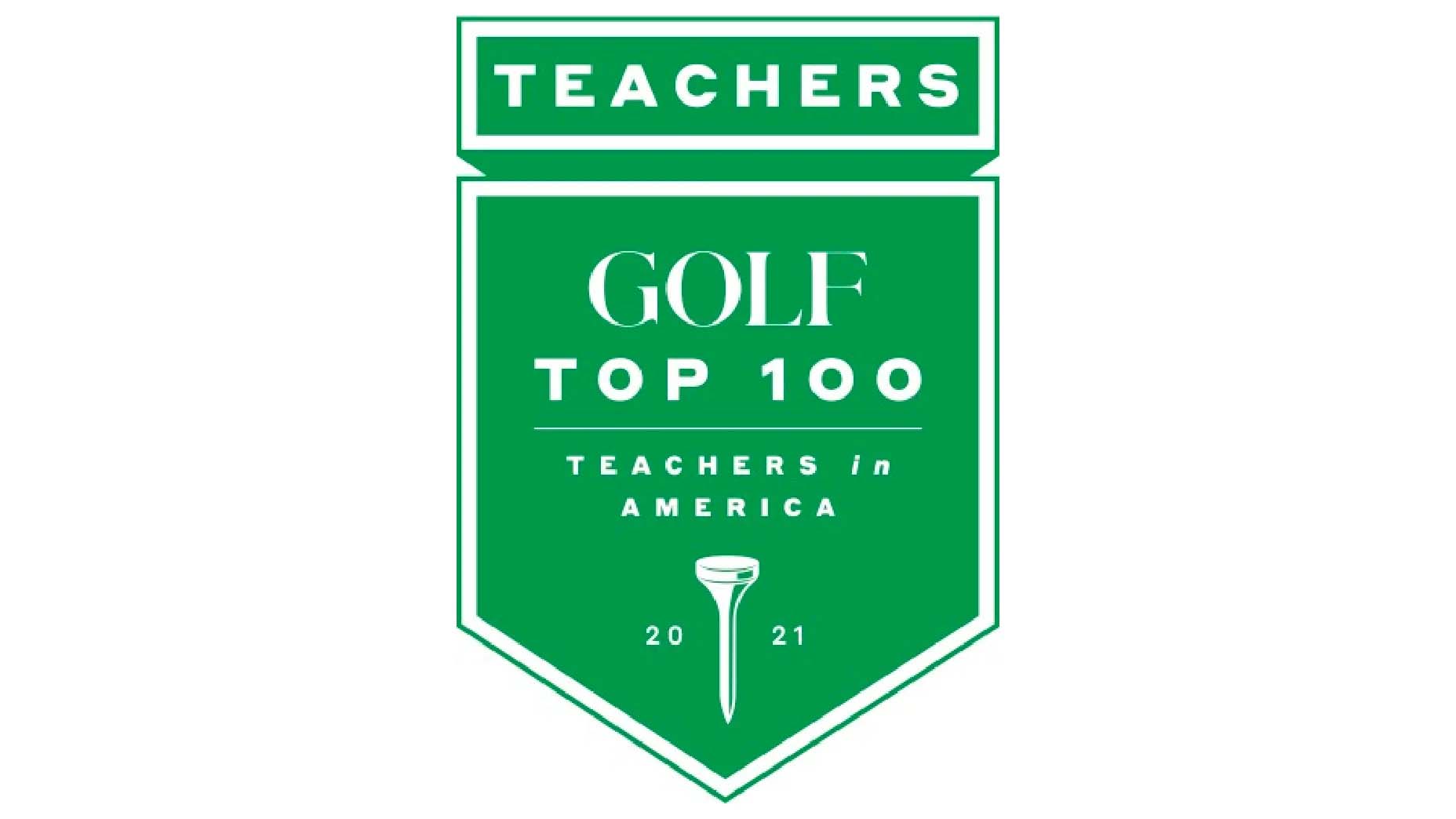